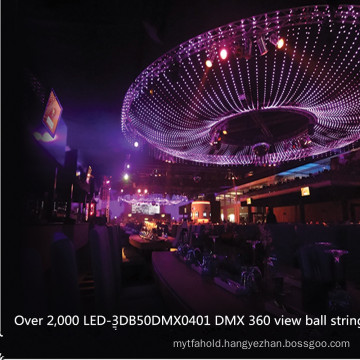 IP65 rated LED Balls can be viewed in 360° and be used to create alluring 3D spatial effects.


50mm DMX RGB LED ball advantages include:
1. The uniqueness of a full view angle of 360°
2. The creativity to display 3D effects and content
3. The flexibility of extending the length of a string (up to 8 m)
4. IP65 rating

These IP65 rated LED Pixel Balls can be viewed in 360° and be used to create alluring 3D spatial effects.

This makes them suitable for a wide range of applications, including TV scenography, theme parks, exhibitions, video art, clubs, shopping malls - and just about any fixed installation. 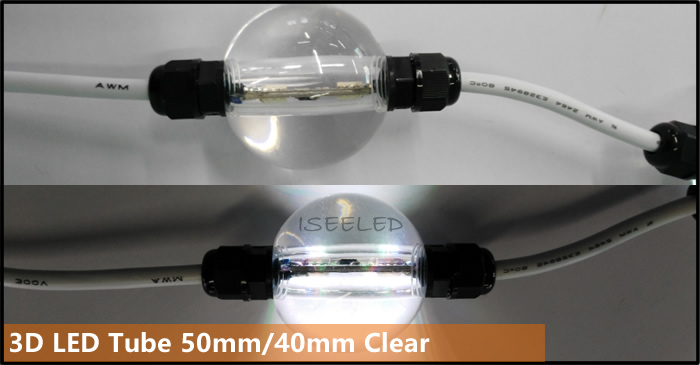 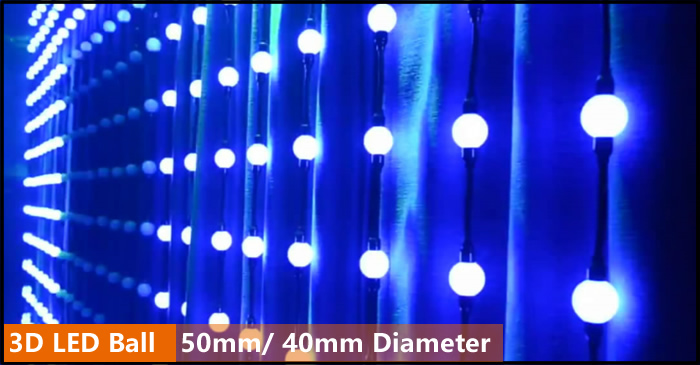 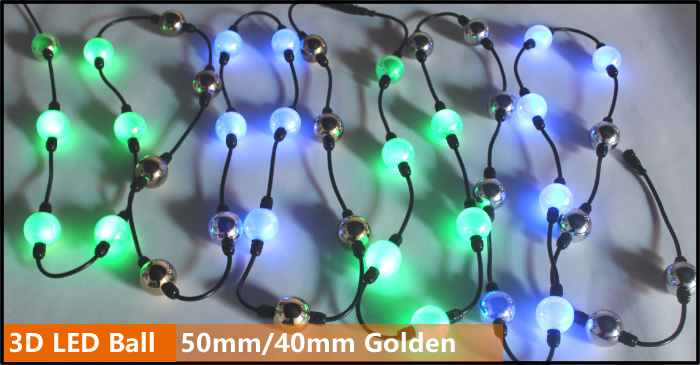 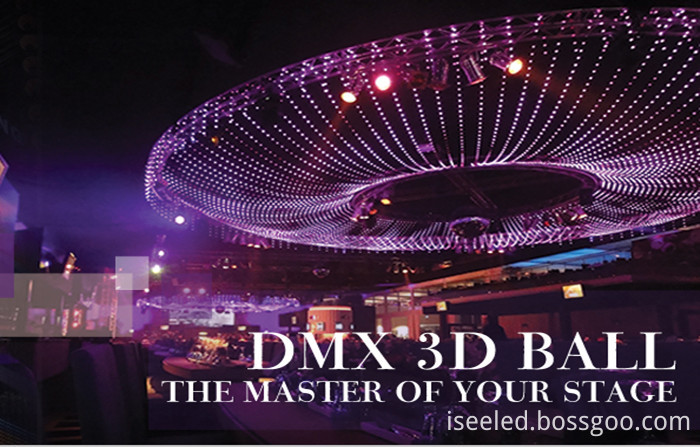 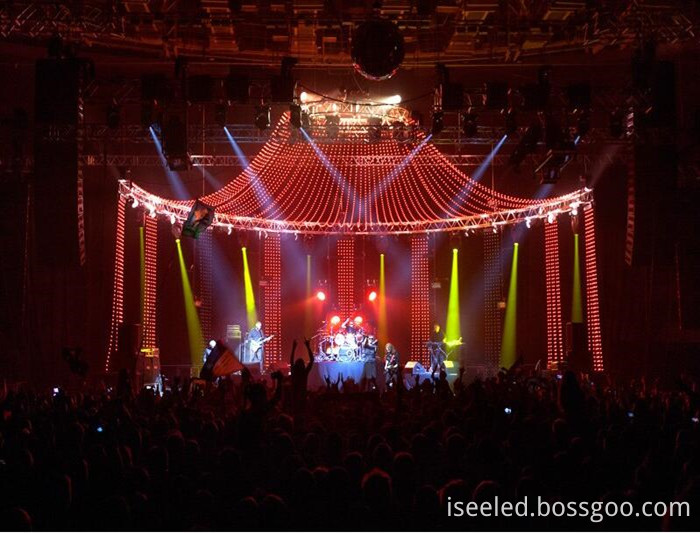 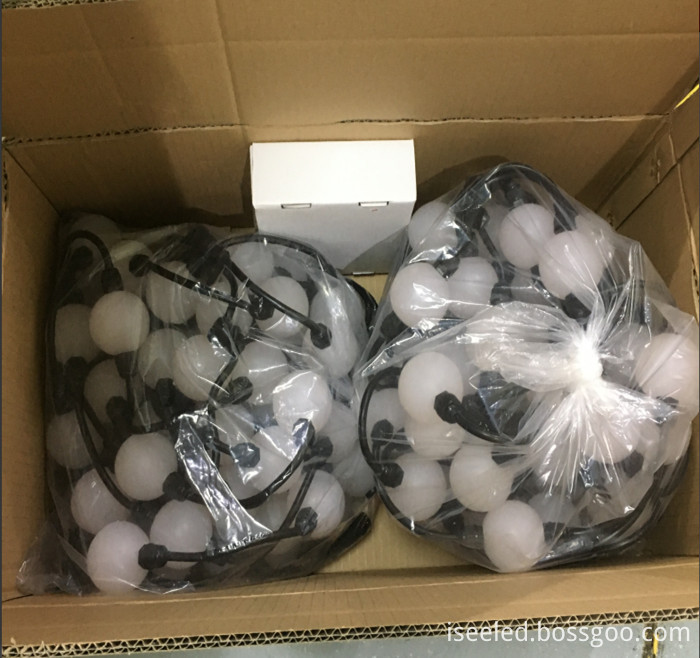 5, Fast lead time, most orders can be finished in two weeks. 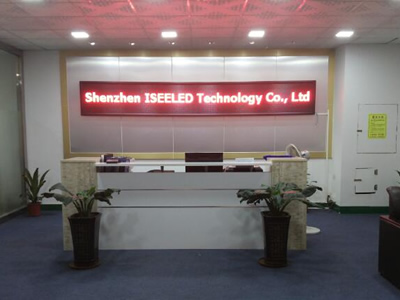 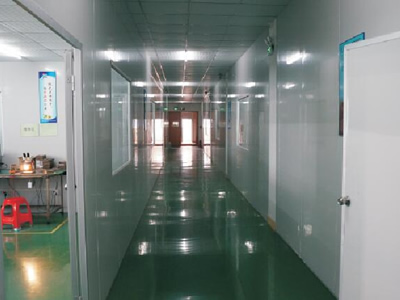 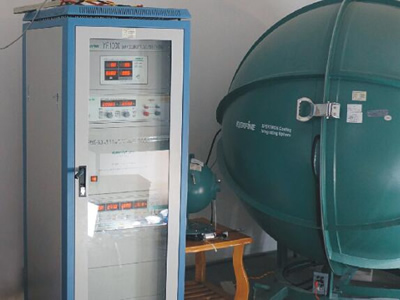 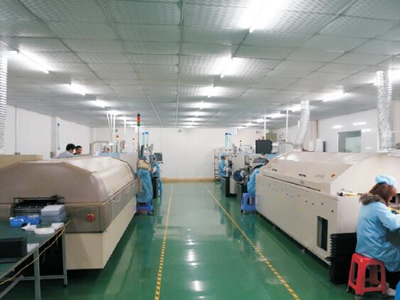 And not only LED light fixtures and controllers. We also offer software and hardware solutions for making special effects.

ISEELED as a professional LED technology innovation and service of high tech enterprises, it has its own facilities for R&D, Manufacturing, Sales and integrated service. ISEELED has passed the CCC, CE, CB, ROSH and ISO9001: 2008 quality management system certification, and established a comparatively consummate management system.

And with years accumulation and growth, ISEELED products have been well sold over 100 domestic provinces and overseas countries, and many branches and distribution outlets have been established. With our mature technology and rich experience of overseas cooperation. ISEELED established a good partnership with Madrix software company in German. We can provide products according to customized requirements. We use led from Cree, Everlight, Panasonic, etc to ensure the good quality.

We ensure the best LED lighting effects that will bring you a unique and unforgettable festival experience and atmosphere.

Email to this supplier